Sciencestoppers Provides Offline & Online Classes, Daily 4 Horse Classes Are Provided (2 Hrs Technical & 2 Hrs Non Technical), Our Classes Start From Basics, Extra Time Is Provided To Weak Students In Classes, Our The team fully works according to the syllabus of JE and AE, the selection of the student is our first presentation.

Discussion and doubt is an important role of class in the competitive exam, sciencestoppers are committed to take all the students along with them.
Sciencestoppers always motivates students for discussion in the classroom, organizes doubt classes on daily basis and weekly basis.

All type of competitive exam is not only percentage base exam, it is life changing exam, so demo class is provided for student’s satisfaction, it is our commitment to provide same environment and quality from demo class to regular class. . 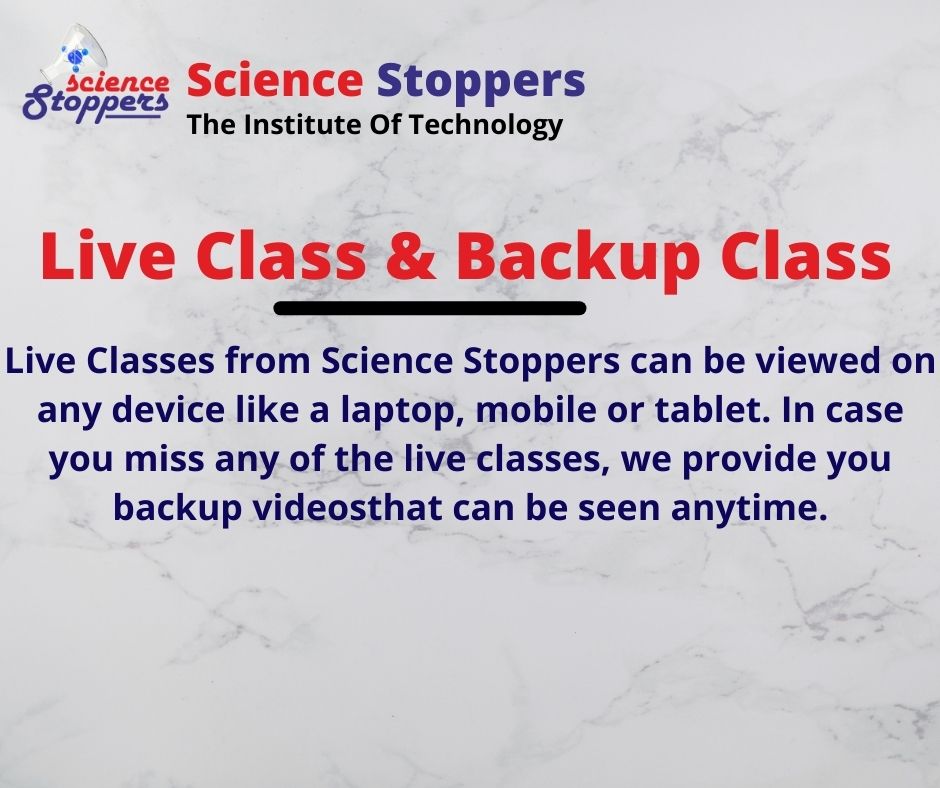 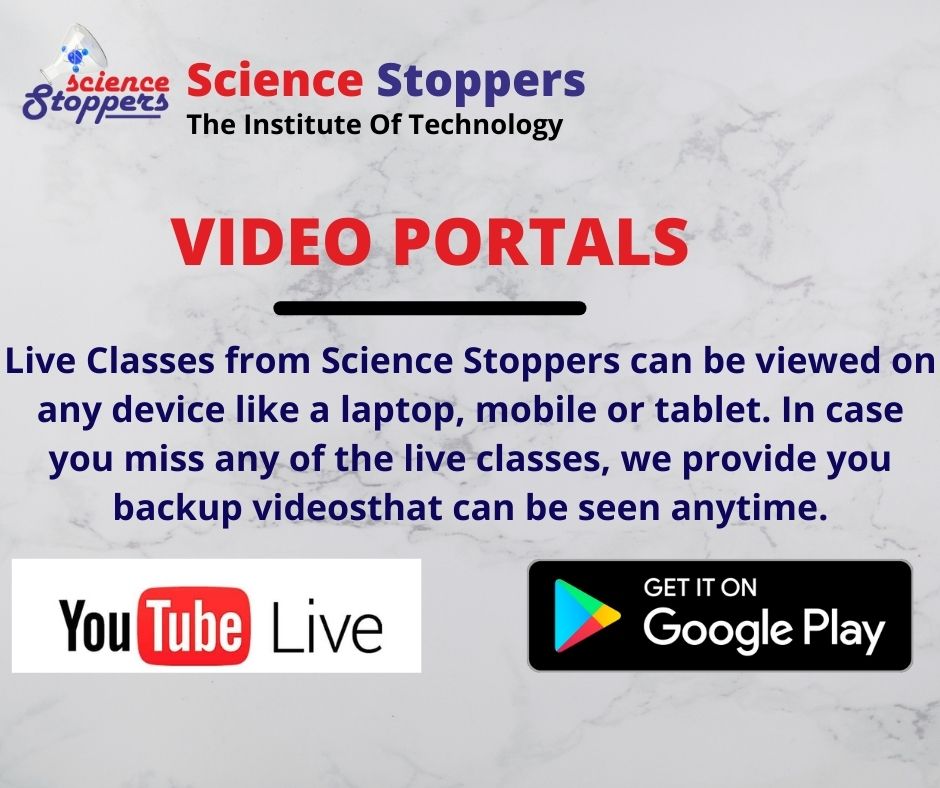 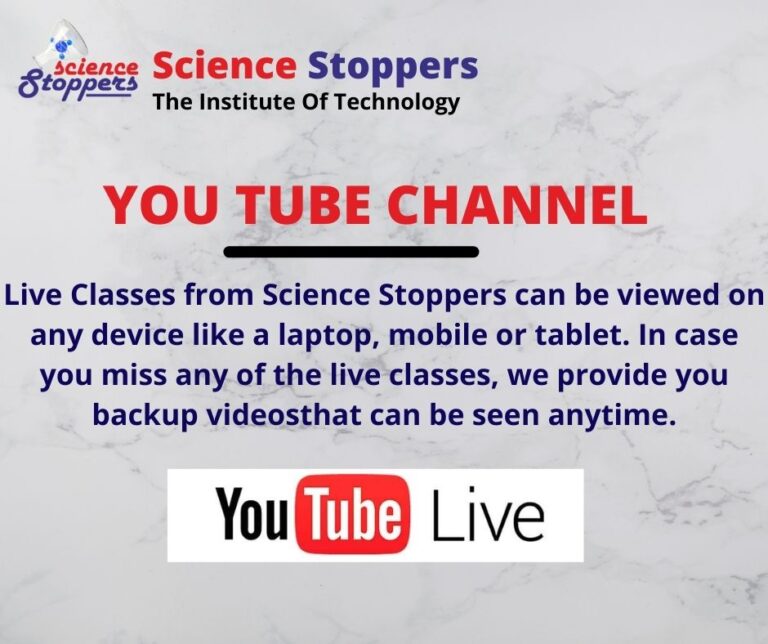 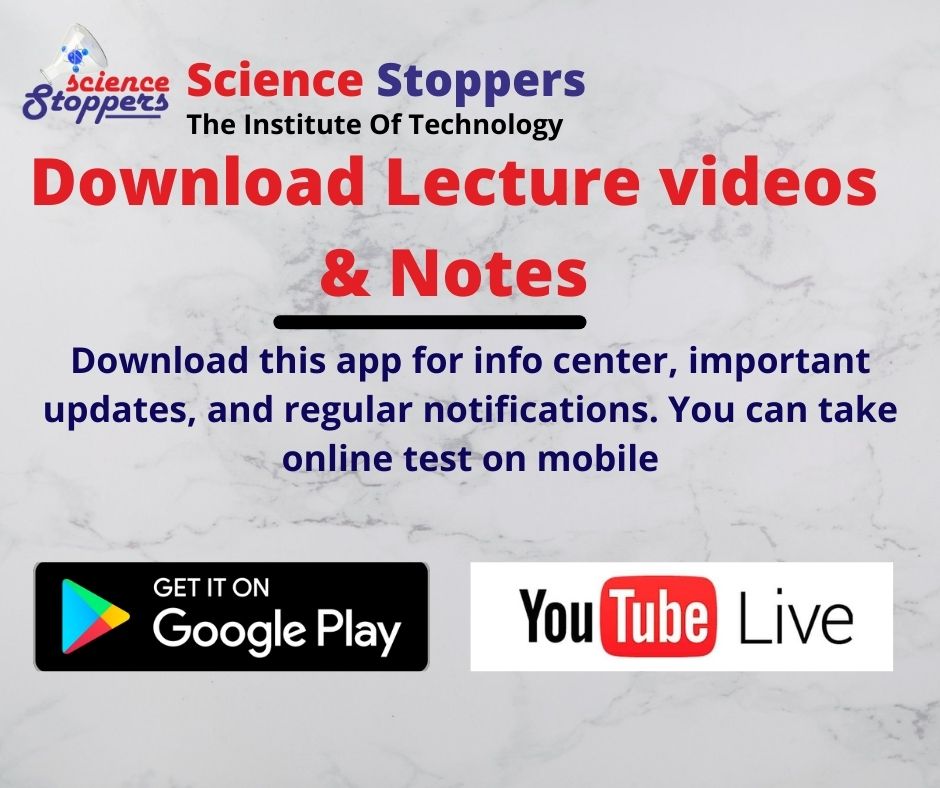 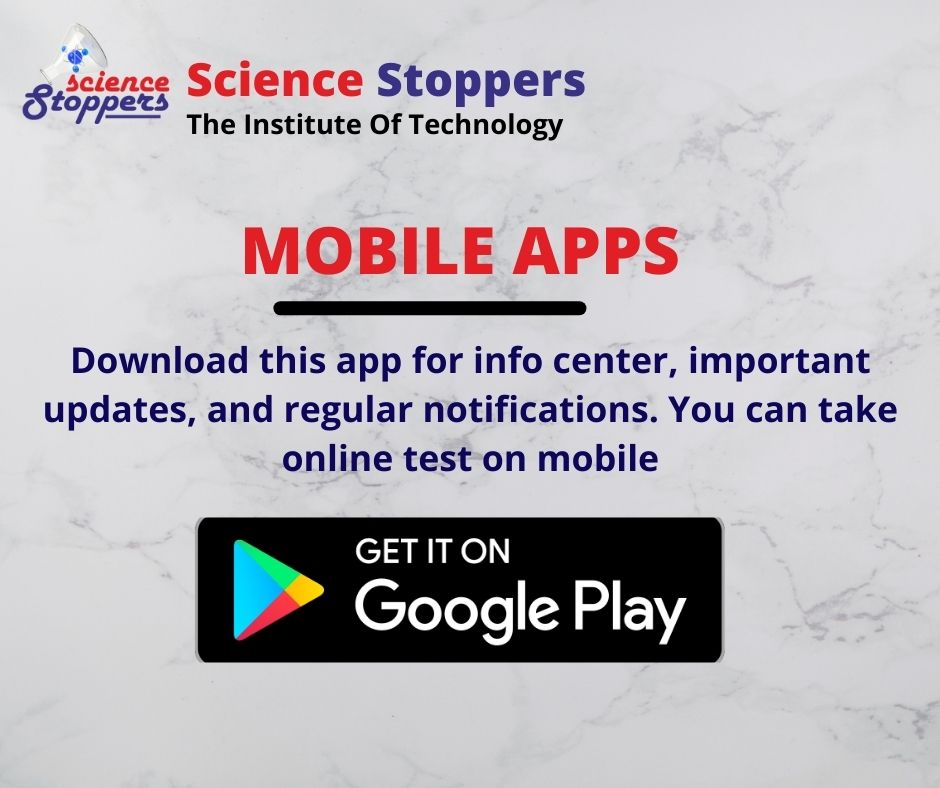 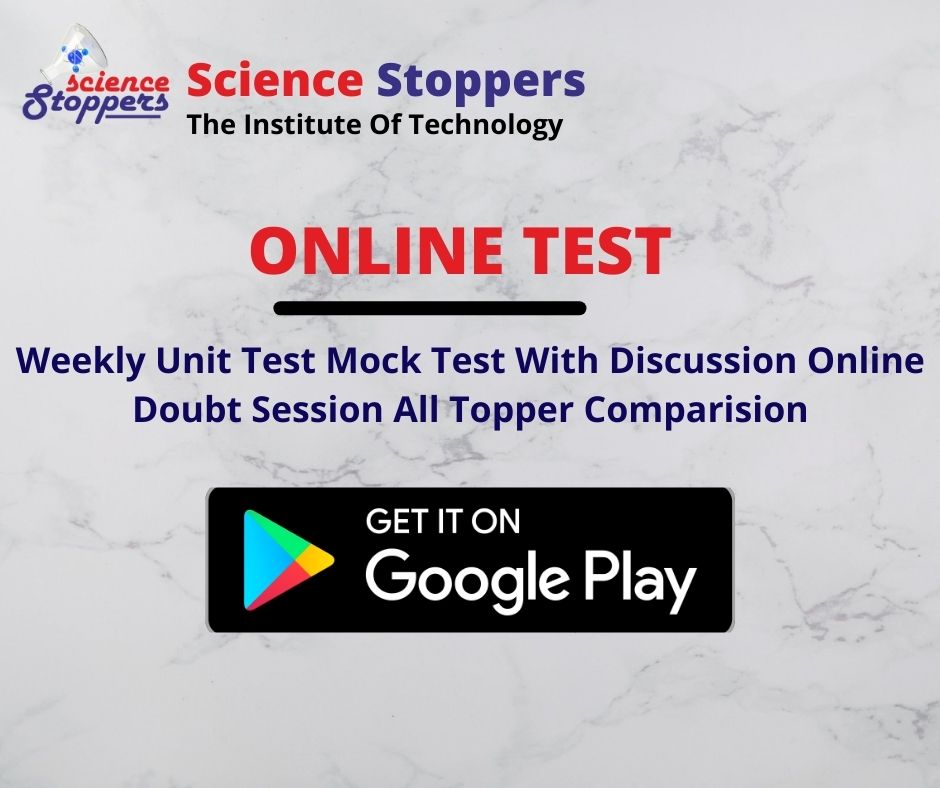 More Than 3000 students trained for JE & AE through science stopers and achieve there aim. 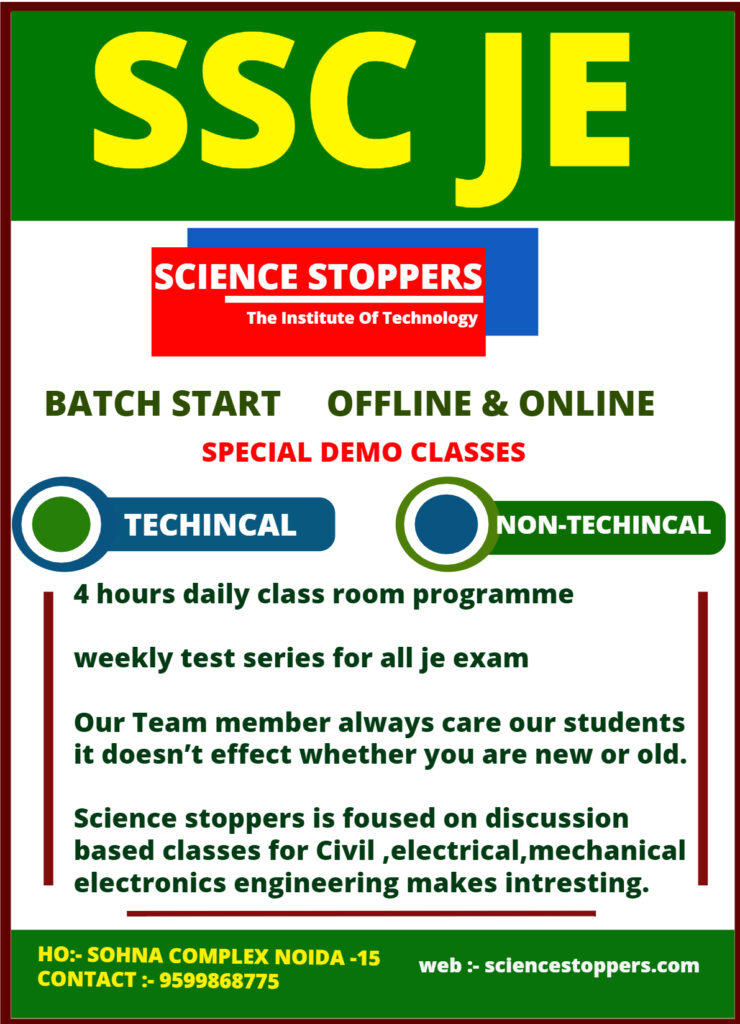 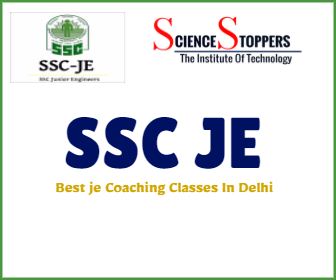 SSC JE is conducted by Staff Selection Commission (SSC) for the recruitment of Junior Engineers (JEs) in various branches of Engineering including Civil, Electrical, Mechanical and Quantity Surveying & Contracts. The exam is conducted to recruit candidates for Group-B (non-gazetted) posts in level-6 (Rs 35,400-1,12,400) of pay matrix of the seventh Central Pay Commission. 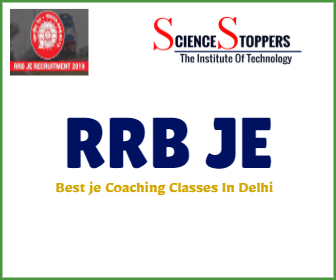 The Railway JE exam is conducted for the recruitment for the post of Junior Engineer (JE), Junior Engineer (IT), Chemical and Metallurgical Assistant (CMA), and Depot Material Superintendent. Candidates can know further details on RRB JE exam page.The RRB eligibility criteria, as set by the Railway Recruitment Board (RRB), consists of age limit, educational qualification, medical verification and citizenshiP 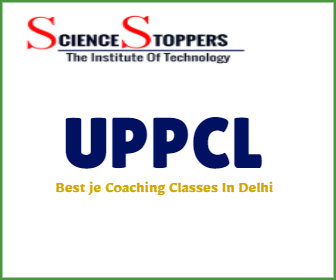 Electricity Service Commission, Uttar Pradesh Power Corporation Limited, has released the notification for Junior Engineer (Civil) Trainee. A total of 21 vacancies have been announced for the recruitment exam. The selection of candidates will be done through a Computer Based Test (CBT) only. Interested candidates need to apply online for the exam.